Making the Most of Failure

Want to know your chances? Find out here.

How a Friend Turned Getting Rejected From Every College Into the Best Experience of His Life.

Will you hit your target SAT score?

Will you be able to maintain your grades this semester?

Will you will the election for class president?

And then the most dreaded question of all…

Will “Congratulations!” pop open as soon as you click the email or will you see those dreaded words, “We’re sorry to inform you…”?

Our dreams can fall apart so fast. One mistake, and you’re through.

An acceptance letter will lead you to a life of success and happiness. A rejection letter leads you to failure and misery.

It all seems so simple. Your directive is clear; do whatever you have to do to get in.

I certainly thought of the whole thing this way. And then I discovered I was wrong.

On the first count, I was wrong because even if you do everything right, you are still not guaranteed a life of success and happiness (I will talk about this more in another post).

But on the second count, I was wrong because I realized that not getting into your dream college doesn’t seal your fate as a failure.

In fact, not getting into any college may even be a blessing in disguise.

I had a friend in high school that applied to six colleges. He got rejected from all six.

At the time, we laughed about it. How could he have not applied to a legitimate safety school? What was he thinking? “How dumb!” I remember saying to another friend. Today, I’m ashamed that we had these thoughts.

We didn’t give him enough credit. He spent the year after high school backpacking through South America and learning Spanish. After a year, he decided it was time to head to Asia. He backpacked through multiple countries and ended up living in China for two years, becoming fluent in Chinese. During his travels, he found jobs teaching English, volunteering, and building new skills.

Eventually, he decided it was time to go back to school. Now trilingual and with three years worth of fascinating adventures, he was massively successful and gained admission to one of the best universities in the country, UC-Berkeley. He graduated within four years and now has a great job as a developer at a tech company in Silicon Valley.

I don’t think my friend was a one in a million story. The truth is, it doesn’t surprise me that he ended up with so much success. He was motivated and smart and even though he had one massive failure that seemed catastrophic at the time, it didn’t matter in the grand scheme of things. This guy knew that he was going to be successful in spite of what happened to him.

As I get older, I realize this is the quality the separates the most successful people from the average ones. Average people fail and assume they aren’t good enough to succeed. They end up giving up.

The most successful people expect that they will fail. And each time they do, they see it as an opportunity to learn, grow, and become even better. It may take them a while but eventually, resilience will pay off.

If you know anyone that received their college news this week, please remember to tell them congratulations. No matter what their results were, they have passed through an important milestone in their lives that will launch them into the next phase. Acceptance or rejection, tomorrow is the first day they can use to head towards a successful future. 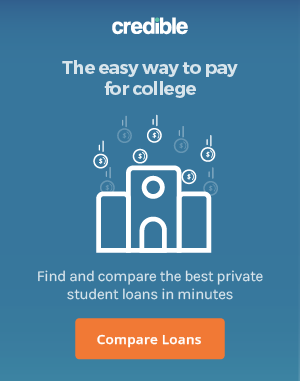 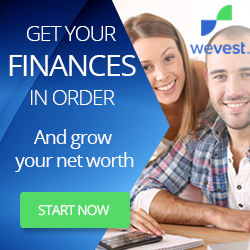 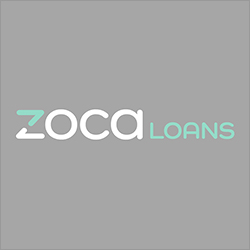